Hello there everyone! You know, after writing up Paddy and Plunkett’s garden adventure in last week’s post, I started thinking about how being outdoors is one thing that the pandemic hasn’t really been able to affect that much. In fact, if anything, we’re all outside a lot more than we might have been in a more normal year!

And the Beasties love a bit of outdoorsy time too! It’s a great way to catch up with friends… 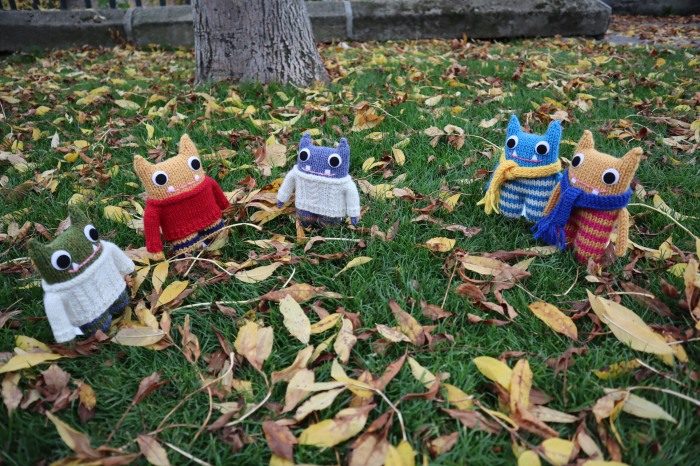 … Or enjoy a picnic together. 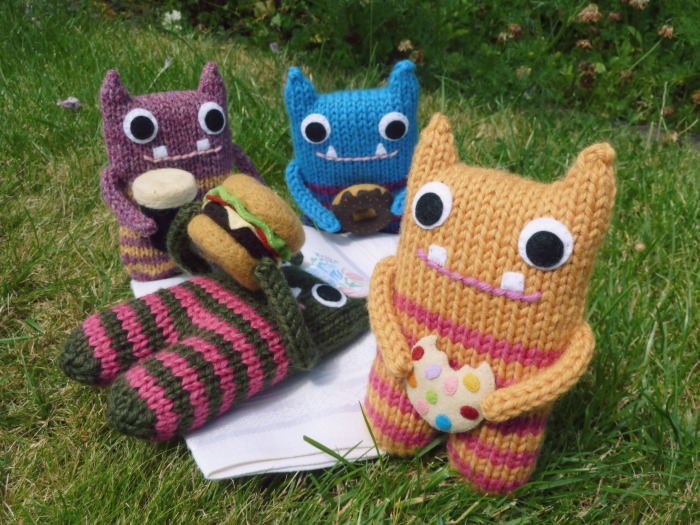 So for today’s post, I thought I’d revisit some of the Beasties’ favourite outdoors places… Care to come along?

As you all probably already know, we live in Dublin – and pretty close to the city centre. For us, “outdoors” usually means “the park”, and luckily we have plenty to choose from around here. Earlier in the year, when everyone in Ireland was confined to within 2km of home, we discovered the springtime joys of the National War Memorial Gardens. 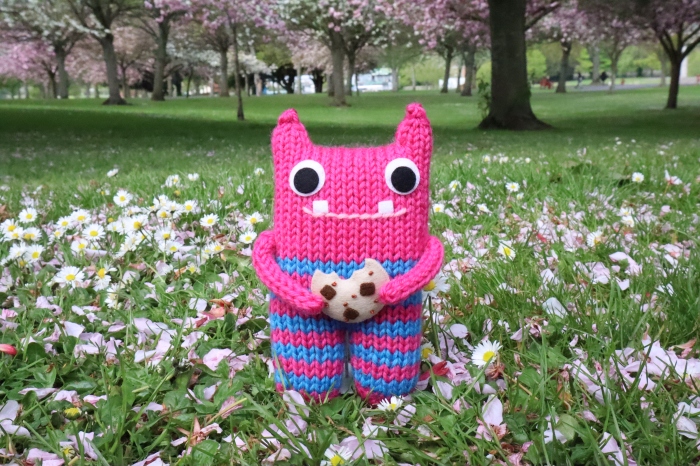 We’ve also got the Phoenix Park, the largest enclosed park in Europe, on our doorstep. It’s so big that there are herds of deer living there!

And if that wasn’t enough, we’re also within walking distance of the National Botanic Gardens…

… And spooky St Kevin’s Park, as featured in our pre-Hallowe’en post a couple of weeks back! 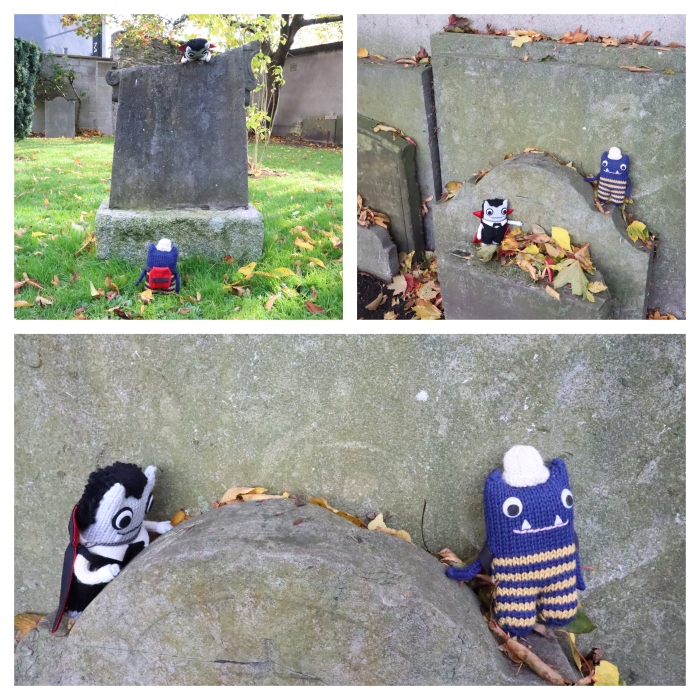 But our wanderings don’t always involve the city’s green spaces. One of my favourite walks is along the banks of the Grand Canal – it’s a joy even in the depths of winter. 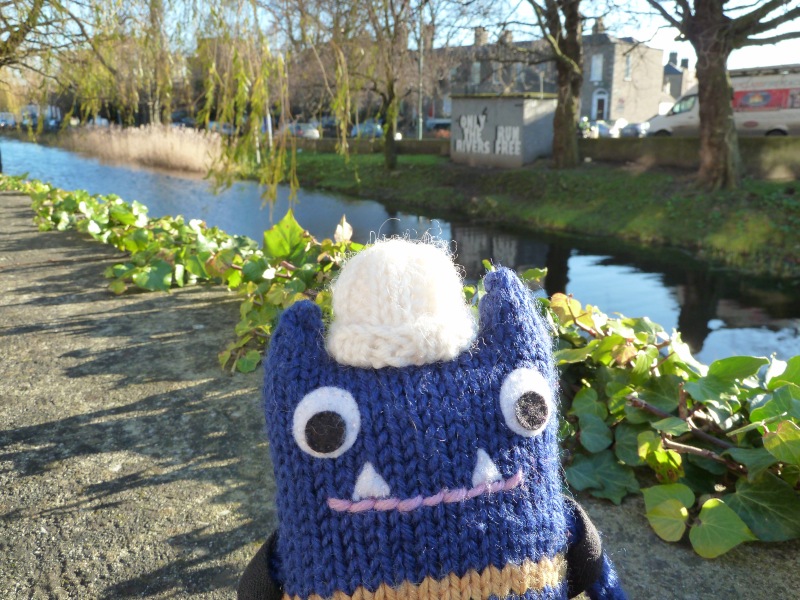 Plus you never know who you might bump into along the way. 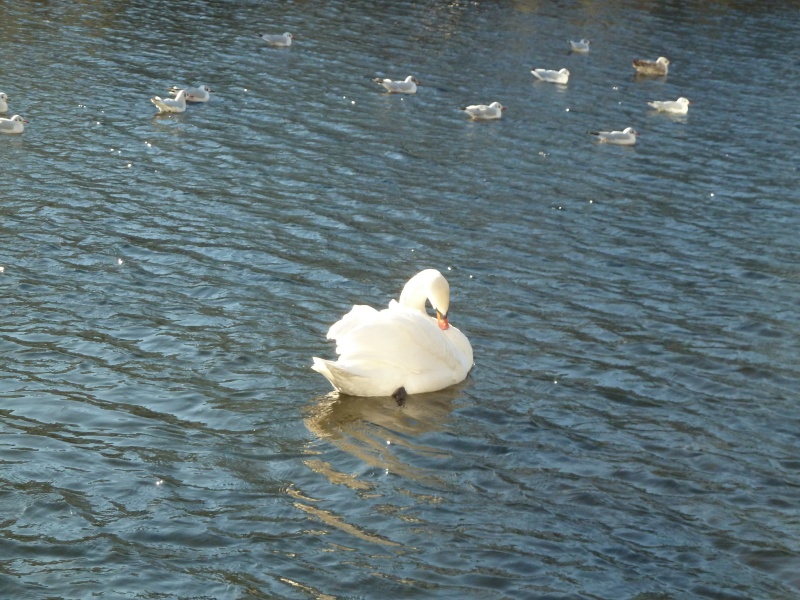 Dublin is also packed full of interesting old buildings to admire. The city is especially well-known for its Georgian-era architecture – a style that was popular for just over a century, beginning in the early 1710s.

Of course, there are other places to visit that have nothing to do with architecture. I wonder if that’s really tea in Tae Beastie’s mug?

The touristy visitor-attraction part of the Guinness brewery may be closed, but don’t worry! They’re still making beer… And filling the air with the delicious smell of toasted barley on roasting days.

And sometimes it’s just nice to stroll, and admire the crazy jumble of old and new that is the streets of Dublin.

How about you? Have you been seeing what’s on your doorstep with fresh eyes these past couple of months? Be sure to tell us all about it in the comments! 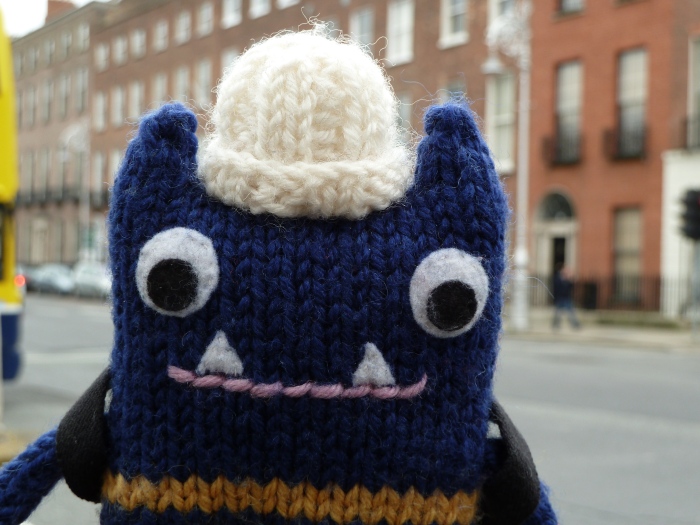 Hello there, Beastiebuddies, and happy Friday!

Today, Explorer Beastie and I want to take you to another part of Dublin you may not have seen before. Come and join us as we wander down the side of Merrion Square, and head towards the Grand Canal!

Around here, you can see some great examples of Georgian townhouses – a style of architecture which still dominates large areas of Dublin’s city centre, both north and south of the river. The first “Georgian-style” buildings date back to the 1720s, when many of Dublin’s narrow mediaeval streets were widened, and a property boom encouraged developers to build new houses on what were then the very edges of the city. It’s strange to think that what I consider to be the heart of Dublin was once almost the countryside!

Unlike modern-day developers, the Georgian builders were given pretty strict guidelines about how their houses should look. So in these areas, you can expect to see big, often brightly-coloured front doors, with a semi-circular “fanlight” window over them…

There are usually steps to raise them up above street level, and they tend to be tall (by Irish standards) with a basement underneath. To pick up extra Georgian status points, add an imposing door knocker…

… Or an elaborate iron boot scraper!

And of course there’s a prize if you spot a house with a famous former resident!

You can also find out more about what life was like inside these houses a little further down the street, at Number Twenty Nine – a faithfully restored Georgian-style house, which is open to visitors all year round. We didn’t go inside this time, but we’ve been before and it’s definitely worth a look!

Further down Mount Street, we stopped for a quick game of hide and seek…

…And then carried on to find one of Dublin’s lesser-known landmarks – St Stephen’s Church, affectionately known to Dubliners as “The Pepper Canister”!

Building work began on the church in 1821, as more people starting moving to this part of the city. It’s a perfect spot to stop for some photos…

… Before heading back home! 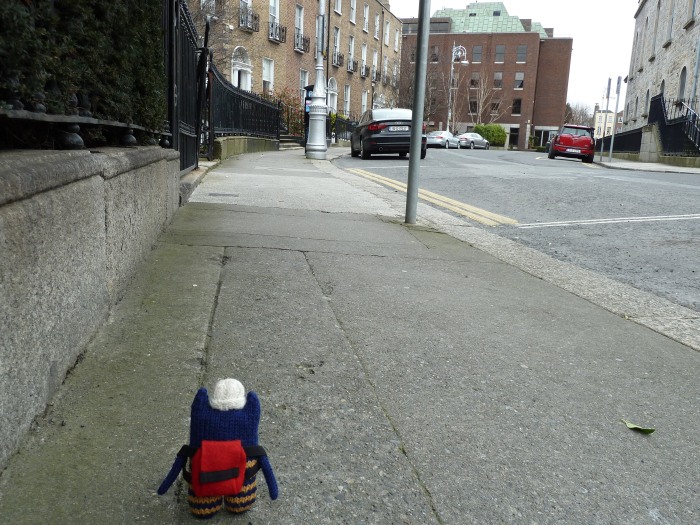 I wonder where Explorer Beastie will pop up next? Tune in next week to find out!