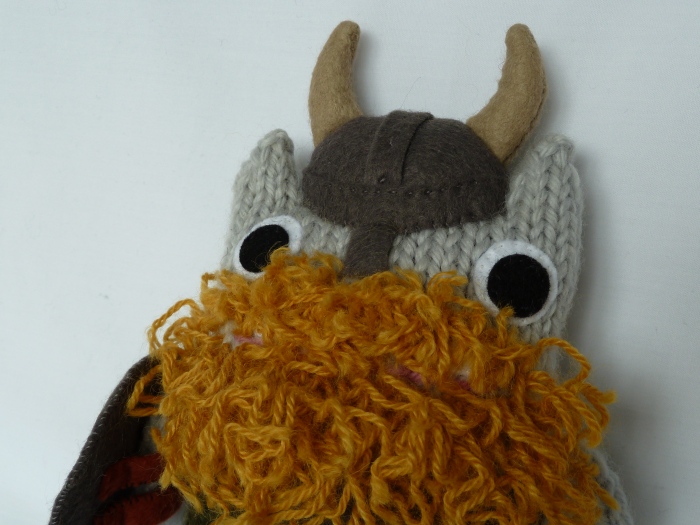 Yesterday my wanderings took me along Fishamble Street, in Dublin city centre. 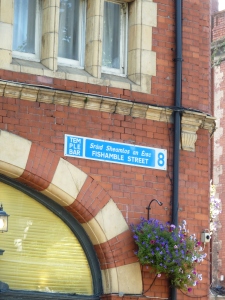 Looks pretty ordinary, doesn’t it? But Fishamble Street has quite the historical backstory! Its origins can be traced back to the 10th century, when it was used by the Vikings as a thoroughfare connecting the riverfront to the main market centre in what is now High Street. In fact, its distinctive curved shape is a deliberate design feature – it’s to make it easier to pull carts up the steep hill! 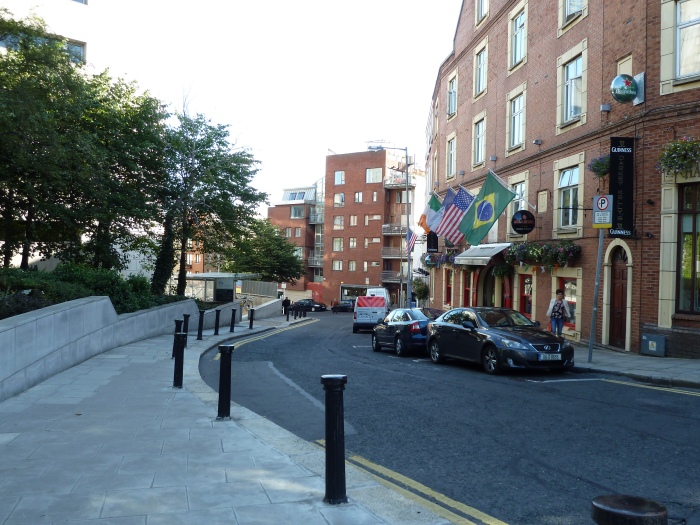 Fishamble Street’s varied history also includes a spell as a fish market (“Fishamble” is a running-together of “fish shambles”, “shambles” being an old word for open-air meat markets and slaughterhouses) and it was the site of the first ever performance of Handel’s “Messiah” in 1742. However, I will always associate this street with the people who put it there in the first place. The majority of the Viking artefacts currently on display in the National Museum of Ireland were found right here in Fishamble Street – they were excavated when Dublin City Council built their civic offices here in the 1970s. If you know where to look, you’ll see plaques in the pavement showing which items were found there. 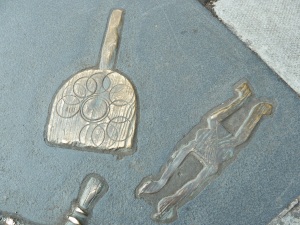 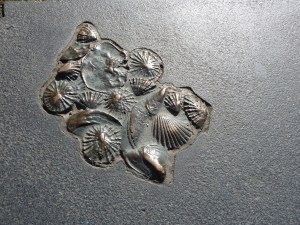 So, given all that history, I was hardly surprised when I came across a very confused Viking Beastie. He was all at sea amongst the trappings of 21st century Dublin. 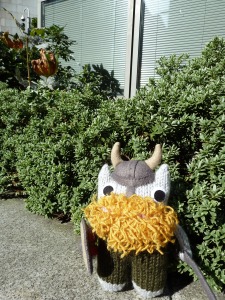 And you can’t blame him. I’m sure the view has changed a bit since the Vikings first sailed up the Liffey more than a thousand years ago! 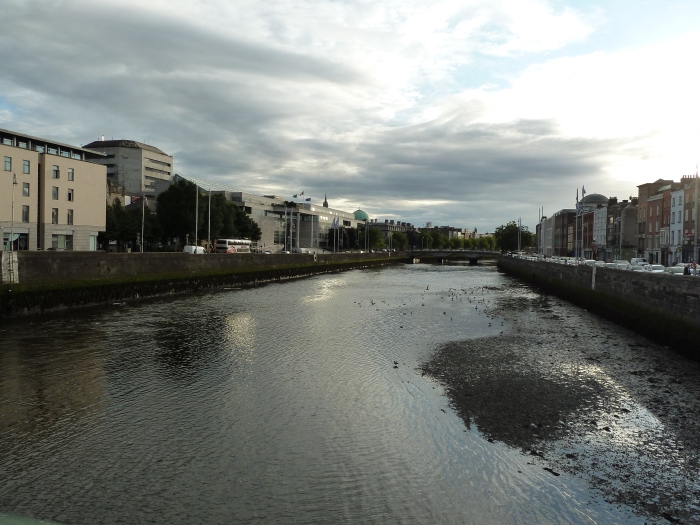 Fortunately, I knew a place where he’d feel right at home. We walked around the side of Christ Church Cathedral… 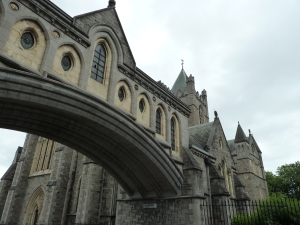 …To Dublinia, where you can experience life in Viking Dublin for yourself! 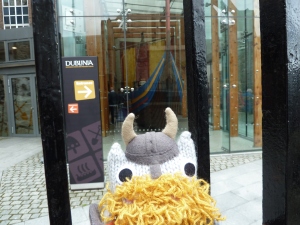 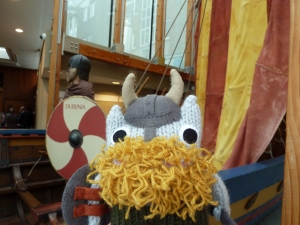 We even found a longship! Feeling a little more at ease, Viking Beastie agreed to come back to Beastie Towers for a cup of tea. And on the way there… 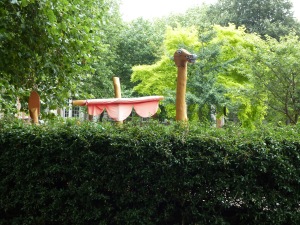 What’s that? A longship… in the PARK? 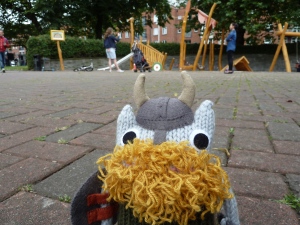 Nope, just a children’s playground. All the same, the apparently thriving Viking community in modern-day Dublin has helped this Beastie to feel right at home! I think he’s going to stick around for a while!

4 thoughts on “Viking Beastie has Landed!”